When’s Best To Travel to Africa?

This question isn’t an easy one to answer.  The short answer is that Africa is a year-round destination for luxury safari travellers.   No matter when you wish to go, there is a place in Africa that will be perfect for that time of year.

Generally speaking the game viewing is better during the ‘dry’ season and conveniently the ‘dry’ season takes place at different times in different parts of Africa!  In East Africa it generally runs from July through to October, while is Southern Africa it is a little longer from around April to October.  It’s worth noting that these seasons are extremely popular and do get booked up well in advance; it’s never too early to get planning your next adventure.  During the ‘dry’ season there is less vegetation so the animals are easier to spot and they also tend to congregate around the waterholes making them easier to find.  There tends to be less chance of rain during the days which means there are less mosquitoes; which is always an added bonus.  Botswana gets extremely hot between October and April which is not very good for game viewing. 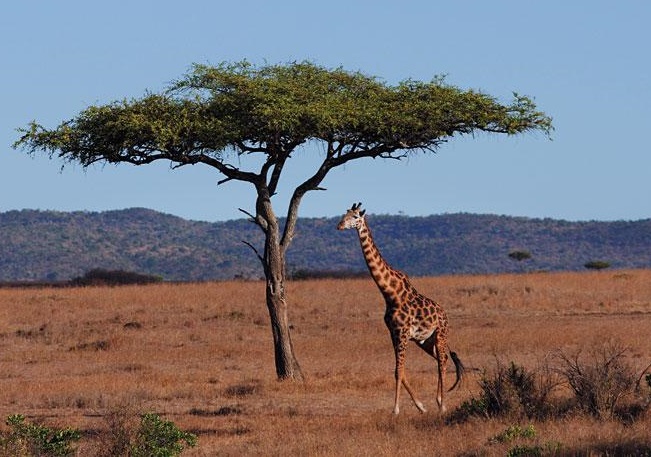 The wetter season is greener, the vegetation is thicker and seeing game can be quite slow – that being said the wetter season is the better season for birding.  There is still plenty of wildlife to see during the wet season; it is a time when all the new-borns make their first appearances!  It is also a good time to go as the parks and lodges tend to be less crowded.

We have curated our Classic Safaris which each vary in length, distance covered and focus. Some of them are more wildlife intensive, while some have a more balanced view of beautiful cities, spectacular wildlife and break taking landscapes.  There’s really is something for everyone.  If you aren’t sure which safari is the right one for you then do get in touch and we can plan something a little more bespoke to fit your travel aspirations and schedules. 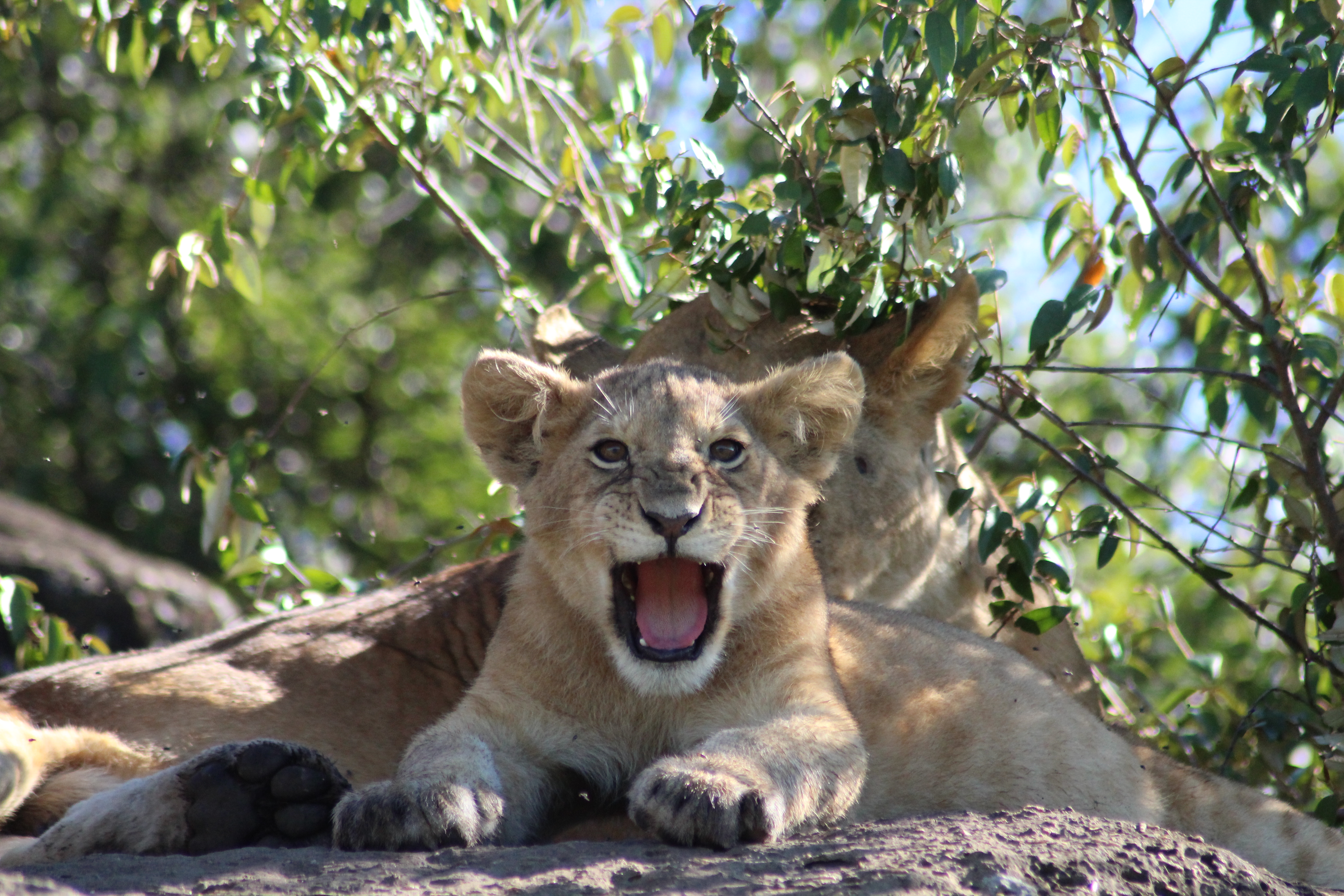