When’s Best to Travel to India? 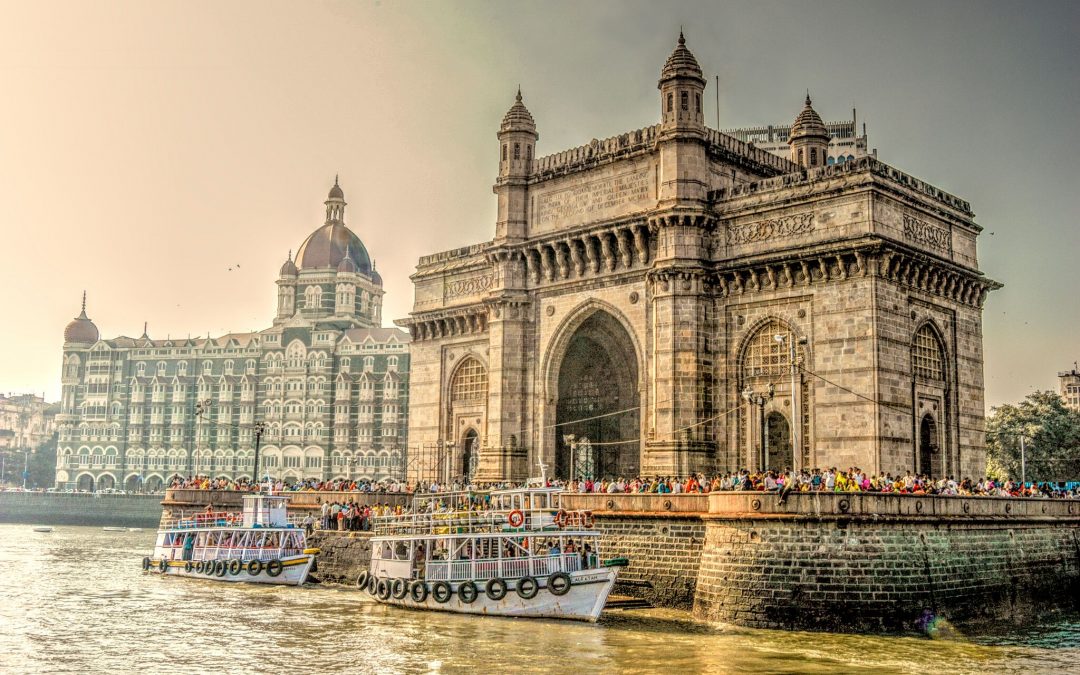 As much as you might think it is – India is not an all year destination. Being such a large country India’s weather is extremely varied. Overall, the best time to go to India is during the cool, dry season between October and March as it remains relatively rain-free and temperatures are moderate.

We’ve pulled together a monthly breakdown guide of the best times to visit India:

This is a great time to visit India.  In January we expect warm, dry days and cold nights. It is the perfect weather to go sightseeing although it has been known to be quite foggy in the mornings. By February most of the fogs and mists have cleared so it is quickly becoming regarded as one of the best months to travel, and as a bonus – it is usually warm and sunny throughout the whole month. 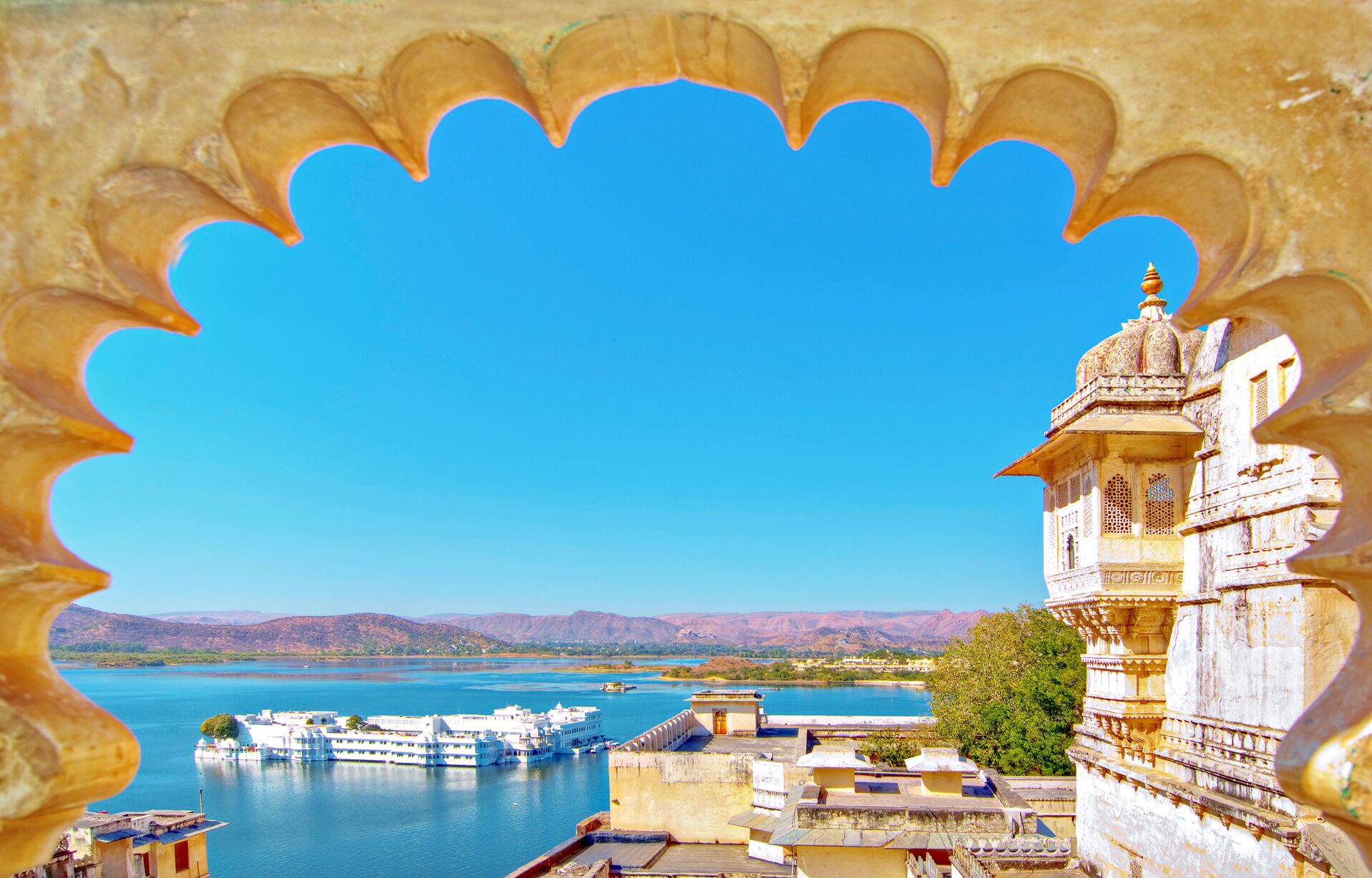 An incredibly popular time to visit. March beings us the Holi festival; and this, combined with great weather, means March is an extremely special time to visit India. The Holi festival is usually early March however the date does change each year so make sure you’re in the know. The colourful paint-throwing festival is a celebration of good over evil. You just need to make sure you pack clothes that you don’t mind getting completely covered in paint!  As the temperatures increase into April we see a great opportunity for wildlife spotting as the water in the parks is generally more limited so sightings at the watering holes are frequent; much like in Africa. 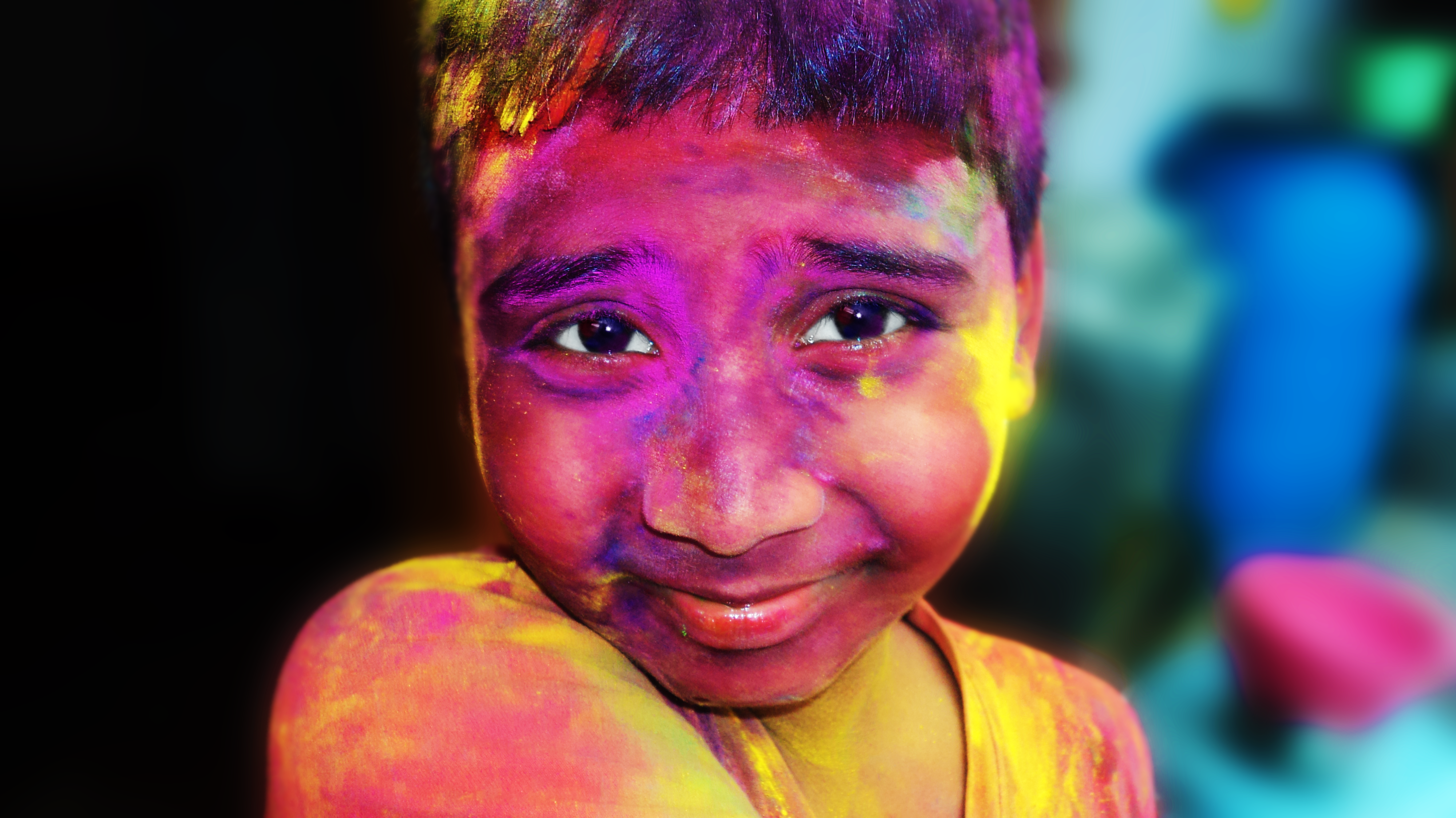 May is on the cusp of becoming incredibly hot and humid.  Although it is also good for the wildlife viewing, temperatures can be a bit too uncomfortable for the even the most avid traveller.

The temperatures begin to soar between April and June meaning it is extremely hot for travelling, and we usually expect the monsoon season start around June and last until September. The monsoon breaks in Kerala on the southeast coastline of India and then makes its way northeast across the country over the next couple of months. Whilst August isn’t the best time to visit northern parts of India like Rajasthan; it is a great time to head to the holy city of Varanasi. This is because the continuing rains of the monsoon mean the water levels on the Ganges are higher; perfect for those who are up for a cruise along this sacred river.

At last, the sunny days come back in the north meaning the peak travel season recommences. Keep your eyes peeled for the many festivals at this time of year. From Diwali the festival of light; to the Pushkar Camel festival; to various other religious festivals.  If planning to travel in the south then be aware that there can still be some unpredictable showers.

December, as with every other country in the world, is a bit busier over the festive season. It brings with it some cooler temperatures – however due to its popularity you can expect higher prices for flights so it is always best to get booking early to avoid disappointment.

GET IN TOUCH
BESPOKE INDIA
BACK TO BLOG