Top Books to Read whilst in Africa 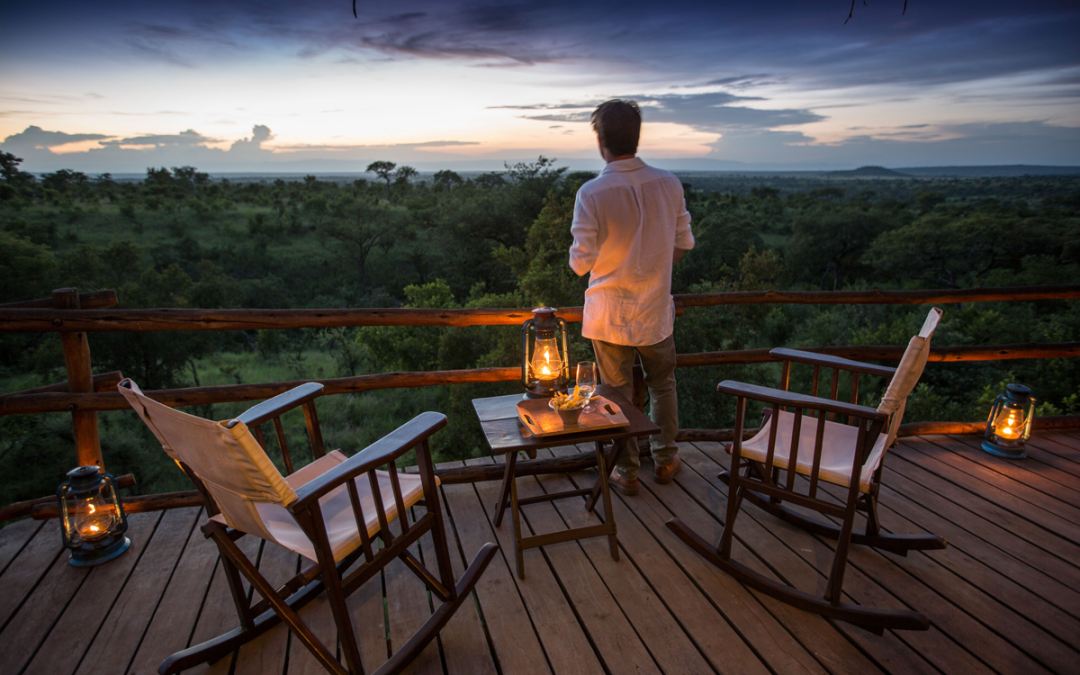 We’ve compiled a list of ten books we recommend you read when in safari in Africa – we’d love to hear from you if you have any to add!

Blood River: A Journey to Africa’s Broken Heart by Tim Butcher. A vivid account by the adventurous British journalist, Tim Butcher, who dared to journey through the Congo – a country virtually inaccessible to the outside world – and retrace the steps of Sir Henry Stanley in his 1876-77 descent of the Congo River.

Out of Africa by Isak Dinesen. Karen Blixen’s memoirs of her years she spends living on a coffee plantation in Kenya from 1914-1931.  With her cheating husband not around much, she falls in love with a big game hunter, Denys Finch-Hatton.   When the coffee plantation goes bankrupt and tragedies unfold she is forced to return to Denmark.

Cutting for Stone by Abraham Verghese. Twin brothers, Marion and Shiva, orphaned by their mother’s death during childbirth and their father’s disappearance are bound together by a preternatural connection and a shared fascination with medicine.  Growing up in Addis Ababa, they come of age as Ethiopia hovers on the brink of revolution.  Their relationship is torn apart when they fall in love for the same woman, forcing Marion to flee and find refuge as an intern in an overcrowded New York City hospital.  When Marion’s past catches up with him he must entrust his life to the two men he through he trusted least in the world: his surgeon father who abandoned him and the twin brother who betrayed him.

The Grass is Singing by Doris Lessing. A beautifully understated social critique and riveting chronicle of human disintegration set in South Africa under white rule. The protagonist, Mary Turner, is a self-confident, independent young woman who becomes the depressed, frustrated wife of an ineffectual, unsuccessful farmer. Over the years, Mary’s despair progresses until the arrival of an enigmatic and virile black servant, Moses.  Lock in torment, Mary and Moses – master and slave – are trapped in a web of mounting attraction and repulsion.

Long Walk to Freedom by Nelson Mandela. Nelson Mandela’s moving and exhilarating autobiography – for the first time he recalls the extraordinary story of his life – and epic of struggle, setback, renewed hope and ultimate triumph.

Born Free: A Lioness of Two Worlds by Joy Adamson. A tale about a lion cub in transition between the captivity in which she is raised and the fearsome wild to which she is returned. This idyllic novel captures the abilities of both humans and animals to cross the seemingly unbridgeable gap between their radically different worlds.

Cry of the Kalahari by Mark James Owens and Cordelia Dykes Owens. This is ideal for travellers and animal lovers.  Two American zoologists, Mark and Cordelia Owen, tell their experience of studying unique animals as they travel Kalahari Desert.  This autobiography tells the tale of how they lived and survived, with only each other, hours from civilisation and how they coped of being confronted with dangers such as drought, fires, storms and even the animals.

Green Hills of Africa by Ernest Hemingway. An account of one of Hemingways month long safaris to East Africa which he went on with his wife during December 1933.  It is the examination of the lure of the hunt and an impassioned portrait of the glory of the African landscape and of the beauty of a wilderness that was, even then, being threatened by the incursions of man.

Gorillas in the Mist by Dian Fossey. The fascinating account of Dian Fossey’s life living amongst the mountain gorillas in the remote African rain forest.  A captivating adventure entwined with some ground-breaking scientific reporting in an unforgettable portrait of one of our closest primate relatives.

The Constant Gardener by John le Carre. The novel begins with the gruesome murder of Tessa who is the young, beautiful and dearly loved wife of Justin Quayle.  Justin sets out to uncover the mystery around her death but what he discovers could make him not only a suspect among his colleagues but also a target for Tessa’s killer as well.