This is our most authentic safari, you stay the majority of the nights in traditional tented camps and you get to visit three spectacular ecosystems within Kenya and Tanzania – the Ngorongoro Crater, the Serengeti-Maasai Mara and Samburu.

A cherished favourite of Micato’s staff, the Hemingway Wing Safari is a tribute to the old fashioned and cosy safaris of Hemingway’s time, where you will become acquainted with Africa’s landscapes, wildlife and follow in the past adventurer’s footsteps.

We have chosen a mixture of authentic tented camps and luxury lodges situated in some of East Africa’s most legendary game parks – the Serengeti, the Maasai Mara and the Ngorongoro Crater. We have carefully selected a couple of lesser-known hidden gems as an added bonus to this all-star itinerary – such as the Samburu region where you will catch a glimpse of the nomadic Samburu warriors, and have the opportunity to meet their leaders and discuss their ancient tribal rituals. 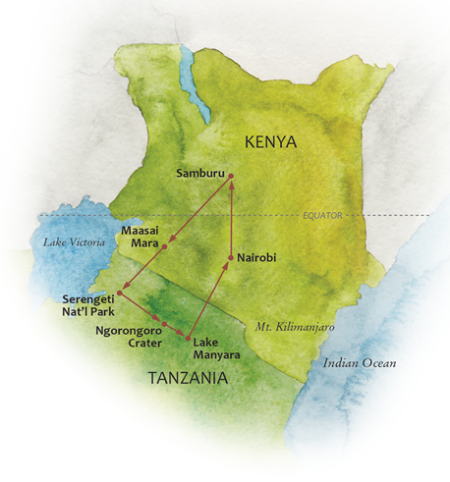 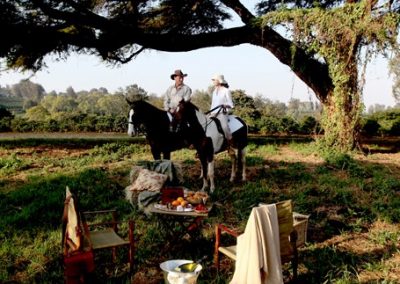 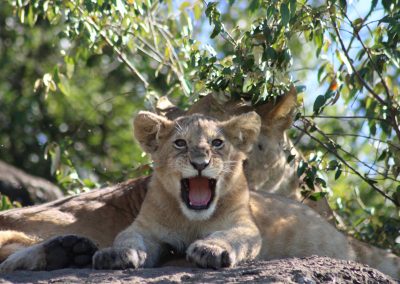 Lion Cubs in the Maasai Mara 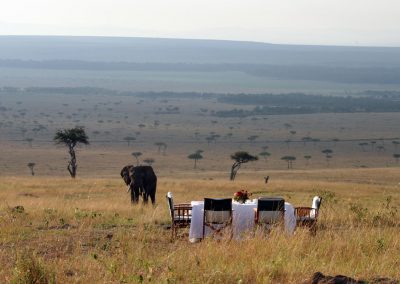 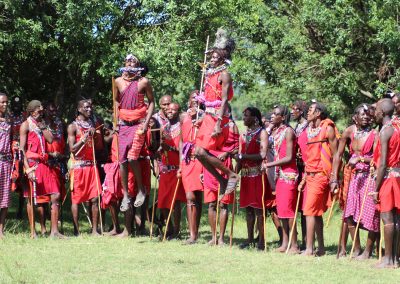 A Maasai tribe doing the Adumu – known as the ‘Jumping Dance’ 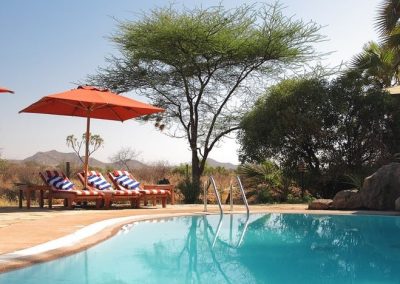 The perfect spot for a swim at Samburu Lodge 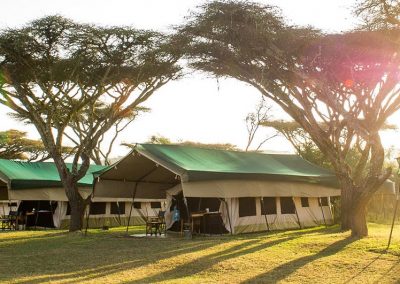 Your own private luxury tents at Migration Camp 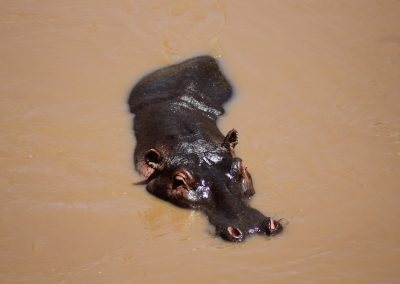 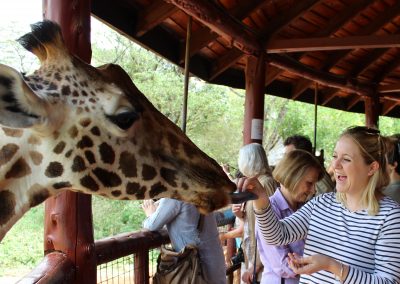 A two night stay in Nairobi at the Fairmont Norfolk Hotel is the perfect start to this itinerary. One day you will have lunch with Felix & Jane Pinto, the founders of Micato Safaris – where you’ll learn about their interesting lives before embarking on your safari. You will also visit the giraffes at the Giraffe Centre and can feed them pellets with your hands and, if you dare, your mouth! 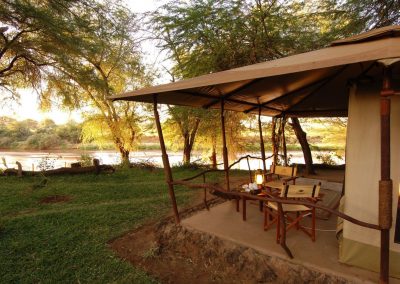 Your safari adventure starts by heading to the Samburu region where you will stay in an authetic tented camp at either Larsens Camp or Elephant Bedroom Camp. This area is unique – you have the chance to see wildlife here that you won’t see in any other reserve in East Africa, as well as all three big cats species, elephants, hippos and buffalo. 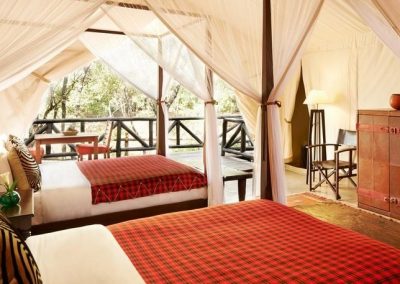 A short, scenic flight over the Grand Rift Valley takes you onto the next destination – the Maasai Mara. Your base for the next couple of days is the Fairmont Mara Safari Camp, the perfect location for days spent exploring these famous plains and the Earth’s greatest haven for large mammals. You will also have the opportunity to immerse yourself in the culture of the local Maasai tribes. 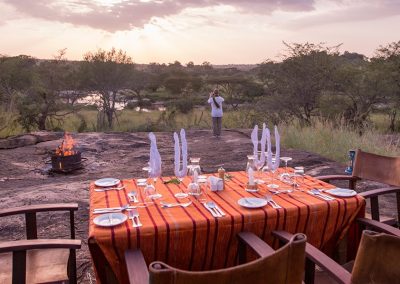 Onwards to Tanzania. First stop – the Serengeti National Park. Here you will stay in the heart of the reserve at the Migration Camp, located on the hippo-haven Grumeti River. Its dramatic setting in rocky outcrops is why Migration Camp is known for its tranquility (something of a Serengeti specialty). Game drives here are invigorating as you lookout the 70 large mammal species who inhabit these lands. 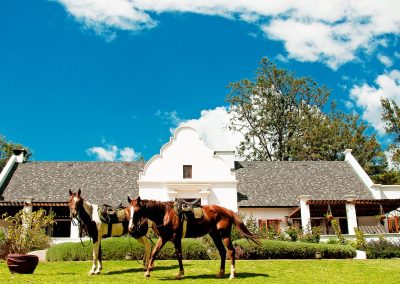 The Ngorongoro Crater has unbelievable game viewing; it is home to the tree-climbing lions as well as the Big Five. Days here are jam-packed full of activities from horseback riding to mountain biking to swimming and many more. During your stay at The Manor you will spend one day at Lake Manyara which is famous for its exotic birds and flamingos. 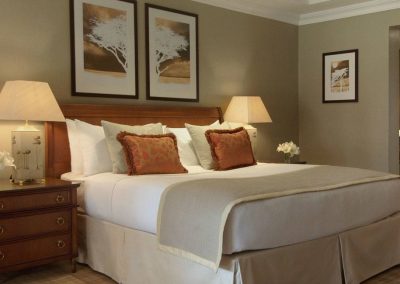 You say goodbye to the crater, the lake and the Manor and take your final bush flight back to Nairobi. You have the chance to rest in a day room at either the Norfolk or Boma Hotels, before catching your late flight home. If you don’t want your experience to end just yet then take a trip to the Harambee Centre, where you can see first-hand how your Micato Safari has changed a child’s life.

BACK TO AFRICA
REQUEST A BROCHURE
BESPOKE AFRICA

We were entertained, instructed, educated, and advanced along the way by the nicest group of guides and drivers that we could ever have imagined.
– Bill and Lee Shewry