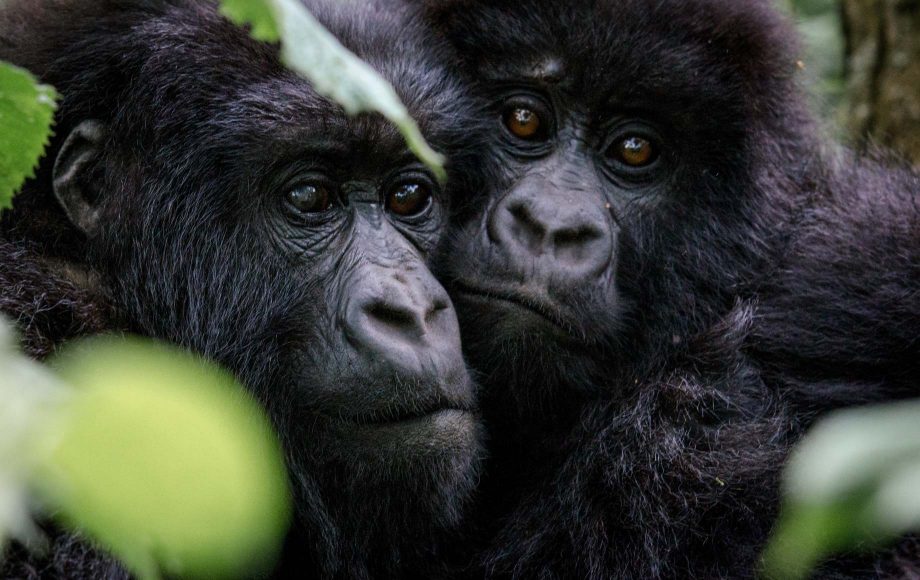 Best Time to Visit:  The best time to visit Rwanda for gorilla trek is during the short dry season which falls between mid-December and early February or over the long dry season from June – September. Having said that, Rwanda is a year-round destination.

Rare Animal Sightings:  Golden monkeys in the Virunga Volcanoes is an added bonus to spot on your Mountain Gorilla trek

Micato’s favourite Moment:  Hiking the velvet-green slopes of the Virunga Volcanoes to spend an hour with the fascinating rare and regal Mountain Gorillas.

Interesting Facts:  Rwanda, aka the Land of a Thousand Hills, is the fourth smallest country on the African Continent.  It is one of only three countries where you can visit Mountain Gorillas in the wild.  No Flip-Flips are allowed in public places in Rwanda as it is deemed as unhygienic. 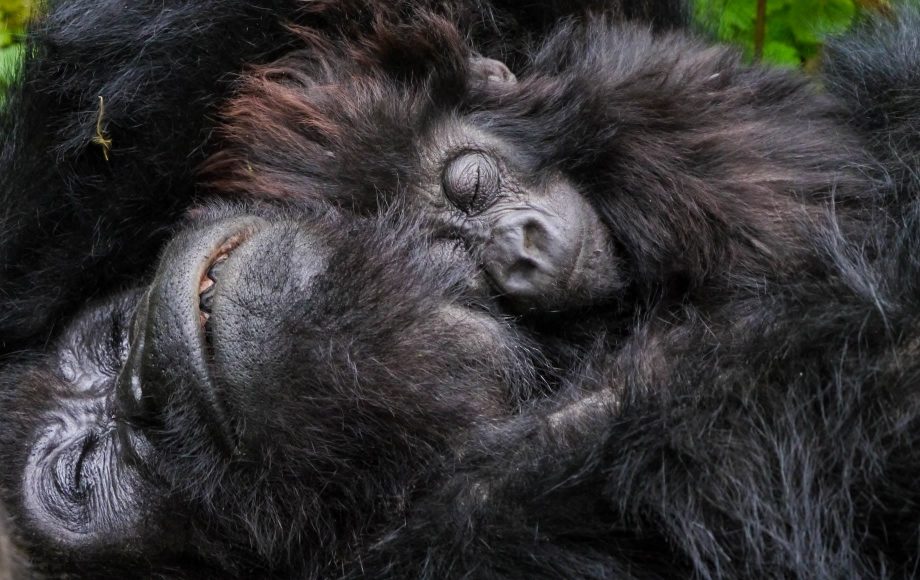 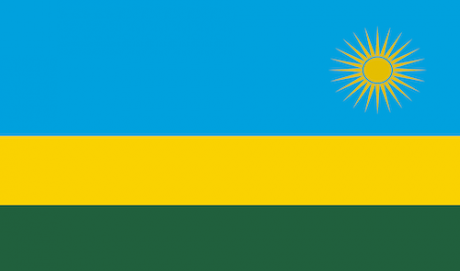 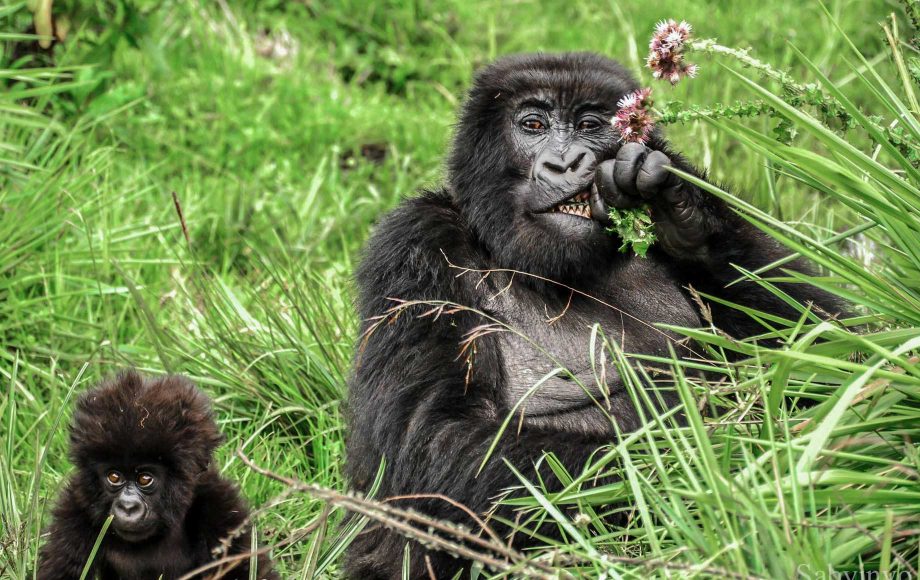